Showing posts from December, 2013
Show all

Holiday travel? The Most Unforgettable Trip Ever 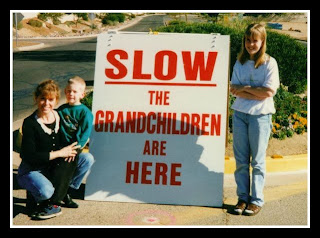 As a certified control freak, my worst tendencies arise when planning a vacation. I’d promised my dad to bring the family to Arizona for Christmas, so I planned everything. Right down to the enormous plastic bin with a locking lid for all our presents. I assigned each person a large suitcase and a hefty carry-on for our flight.


We were all excited to be leaving the rainy, dreary Northwest winter. The Arizona weather was exactly what we hoped—sunny and a balmy 70 degrees. I planned activities: garden golf and a wildlife park, but they were closed for the holidays. Even the pool was closed.
Restless and bored, my Dad pulled out Monopoly to keep the kids entertained. The hoopla from all those carefully packed gifts in the huge bin didn’t last long either. So much for those plans.
Finally, repacking for home, I smiled proudly at my plan for an early flight back. We’d be home before nightfall. Arriving at the airport, we learned of an unexpected, massive snowstorm hitting the Pacific Nor…
Read more 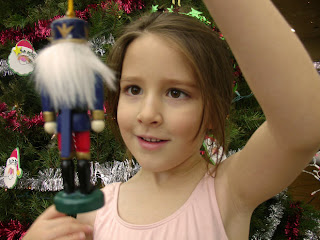 In a dark corner of the attic she found the boxes of Christmas ornaments. It wasn’t the dust that made her eyes water; it was the memories. She brought one box at a time downstairs, not because they were heavy, but because she was reluctant to decorate at all.
Why bother? Her daughter was no longer here to share it with her. So many of the ornaments were ones her precious girl had handpicked. Every December they’d purchase a new ornament—each one special to them both.


As she decorated, she thought about her past year of sorrow. Barely into the New Year, her daughter felt unwell. Medical tests…then grim results. She was only 20—only two years into college and her future.
She’d moved back home and bravely fought a losing battle. She lost weight but kept her smile. Friends visited and she'd cheer them up. She’d pat her heart and say Jesus was her companion—they’d be traveling this journey together.

Towards the end, her daughter dreamed about heaven and spoke about how all the lig…
Read more

Love, the Seahawks, and the Miracle Adoption 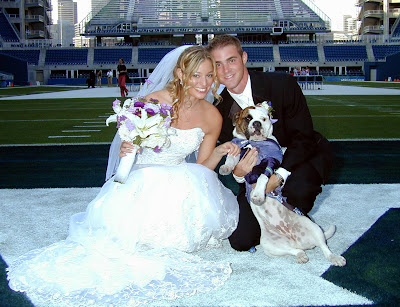 Not many couples share a love of football like Alexis and Chris Lundberg. The young couple grew up watching the Seattle Seahawks and when mutual friends introduced the two Seahawk fanatics at a preseason game, Chris knew he’d found the love of his life.

In 2004, they were the first Seattle couple to marry on the 50-yard line at the Seahawk stadium.


Soon after, they bought season tickets and faithfully cheered for their beloved Seahawks each season.  They built their lives together and are now parents of two little boys who both seem to have inherited their parent’s football passion.
On a mission trip to Africa, Chris felt a stirring in his heart about adoption. Once home, he and Alexis prayed and researched their options for international, foster care and domestic adoption. For their family, the domestic adoption was the best fit, but working with an adoption agency like they wanted to do, came with a price tag of $20,000-$40,000—an amount way out of reach.

The couple continued to…
Read more 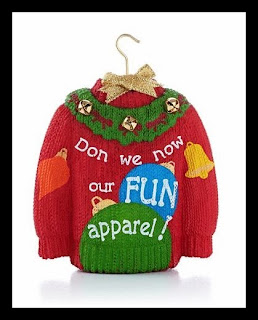 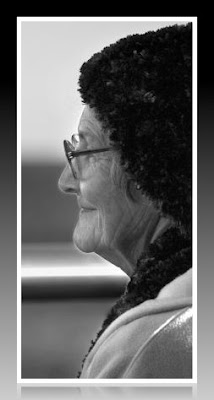 An elderly lady sat on the church pew in the empty sanctuary. Someone must have dropped her off early. With Christmas carols playing softly, the shiny garlands decorating the loft, poinsettias lining the altar and a manger scene underneath a sparkling star, it was a peaceful place to wait.
I was picking up the leftover bulletins from the prior service. As I quietly moved from pew to pew, I could tell she was deep in thought. I approached where she was sitting and quietly wished her a Merry Christmas.
Her luminous eyes looked back at me from behind thick lenses. When she smiled, her wrinkled face brightened. She said she loved Christmas—it was also the day she had been married. I noticed the thin gold band on her gnarled left hand. “It was war time, and everyone was getting married before the men had to leave.”


As she spoke, I was transported to a tiny church in New England, family members gathered to celebrate Christmas, and the pastor agreed to marry the two young lovers who had just a…
Read more 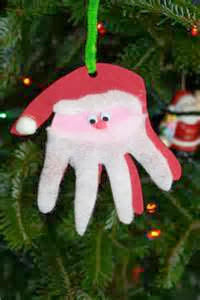 A tall Christmas tree lit with tiny lights and adorned with pre-school decorations brightened the waiting room. Looking for a place to sit, I noticed an empty seat right next to the festive tree, across from an older woman with a perky, bright pink turban.
We smiled at one another—one of those wish we could be somewhere else smiles. As I slid into the chair I commented on the little Santa ornaments traced from tiny hands. She nodded and lightly touched the little paper fingers.
With our chairs so close, I couldn’t help but notice how frail the woman was. She was gazing at all the little hands hanging from the tree. I asked if she had grandkids.And with that single question, I came to learn about this woman’s life.
She reached into her purse and pulled out a small folder containing old pictures of her seven grandkids. Her family was stretched across the miles now, and that’s when I noticed tears in her eyes.
A deep sigh followed, and she slowly moved her head from side to side, as if…
Read more
More posts