Voted Most Likely To Succeed 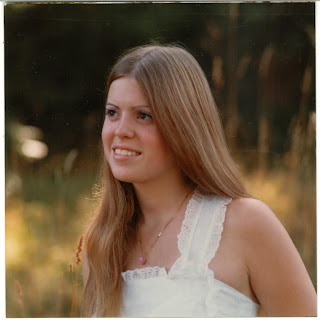 Way back in the Dark Ages, when I graduated from high school, my classmates and I had a chance to vote for fellow classmates that we felt represented the “Most Likely to…” We’d choose one boy and one girl for each category.
I was never more surprised when I found out that I had been selected as the girl most likely to succeed. Of course, in my eighteen year-old mind “most likely to succeed” meant rising to the top, making lots of money or maybe even become famous while doing so.
Obviously, my manic attack of schoolbooks and being fixated on grades had had an effect on my fellow classmates. If someone like me could have that single-minded approach to high school, then it made sense that taking that same approach to college would yield even better results.
I owe my class an apology. I never became the girl most likely to succeed. I burned out too soon. My hyper-inflated sense of what success meant had led me to beat down everything in my path on my way to being number one. Victories fueled the fires inside me, but eventually those fires consumed my goals right along with me.
I didn’t become an attorney or a doctor or an engineer. But several of my fellow classmates did. They took the better, more sensible road. Others chose to follow their dreams in various ways and became artists, designers, and musicians. Still others chose careers that utilized their unique capabilities, and many of my classmates went on to have honoring careers serving others—which include those who help us learn: teachers. 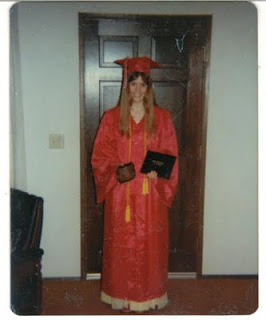 No, I did none of these things, so I give my regrets to my classmates for things not turning out like I planned. I think of this yet again as I watch another round of high school graduates come to the podium to accept their diploma and walk into their future.


I pray they all will have the success they hope for. May they find work that satisfies and brings them joy.  May they find a place to call home. If possible, may they find someone special to share their journey and bring their heart happiness. And most important, may they find the One in whom all blessings flow.
Now that I think about it, maybe I did succeed after all, because I was able to find all of those things. For me, success turned out to be something entirely different than I thought.
Graduation happiness success