She asked me not to tell. Once she shared her secret I felt ashamed and would have been mortified to actually tell someone else what was happening. I was probably eight years old and back then, no one talked about the things that happened behind closed doors. When she moved away, I never saw her again. But I've never forgotten her secret. 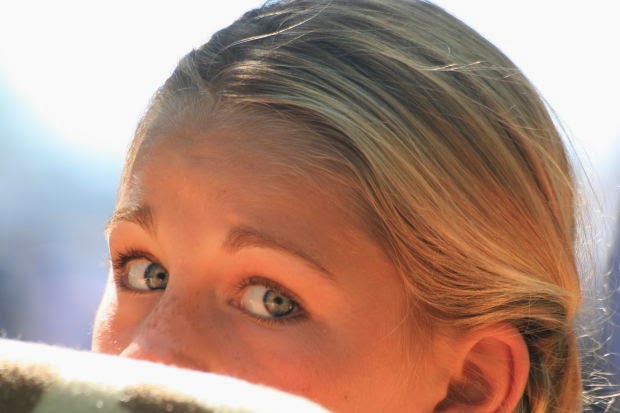 Fast-forward to a school hallway during the hustle between classes. “Do you have a minute to talk?” I looked down into dark eyes that seemed to plead with me. She’d been one of the students who had just listened to me talk in her health class.

As soon as no one was close by, she said, “Please don’t tell anyone.” Those same words. Again. Only a different girl, in a different time and place. She might not want to tell, but she’d never get free unless someone came to her rescue. 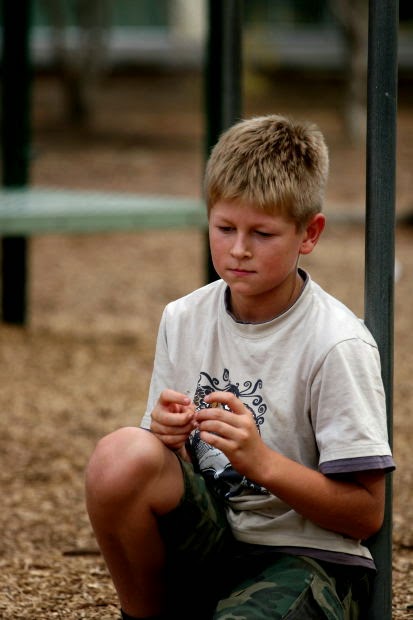 Most schools have “safe places” for kids to share the dark secrets that tend to perpetuate themselves. Without intervention, 30% of abused kids will become abusers later on.

Three million cases of abuse are reported each year. It’s a nightmare epidemic. If you know a child, you’ll be the best one to spot these behavior changes:

1.     Abused children are more anxious, withdrawn, depressed, or sometimes aggressive.
2.     Injuries that look like the shape of an object. Burns or bruises without any reasonable explanation.
3.     Abused children dealing with stress sometimes won’t eat or eat too much.
4.     Frequent nightmares or trouble falling asleep cause abused kids to appear tired.
5.     This can lead to poor performance in school—or missing school often.
6.     Abused kids sometimes will come to school with insufficient clothing for winter, or you can tell that they aren’t being cared for properly.
7.     Older victims begin to demonstrate risky behavior—drugs, alcohol or even bringing weapons to school.
8.     Sexually abused children often display over-sexualized behavior in how they act, what they wear, and how they talk. 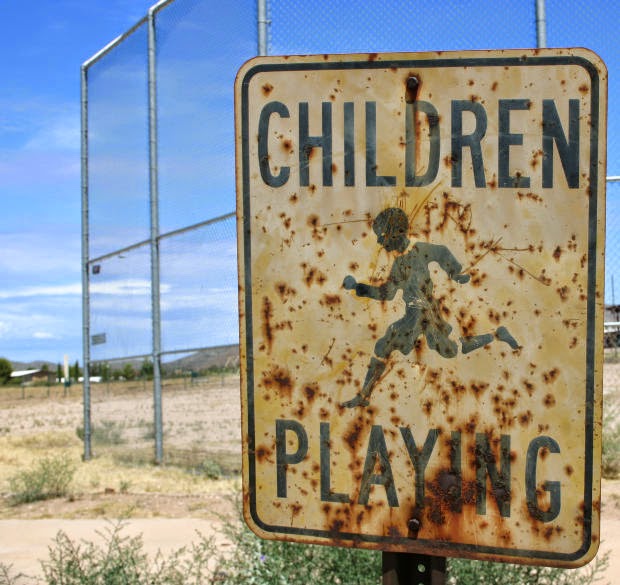 Our nation just finished highlighting Child Abuse Awareness Month. It will take more than 30 days to open our eyes.

We need a year-round willingness to be a safe place for suffering children to share their secrets and then find them the help they desperately need.