Religion can be a tricky topic. Probably even more tricky than politics. Sometimes people's zealous Bible believing exuberance can be an absolute aversion to those they want to reach. Well intentioned words seem judgmental. I should know. My finger is experienced at pointing. My words have had the same bulls-eye effect. 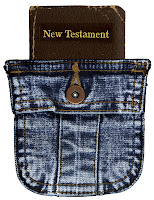 Facebook has become one more platform for religious platitudes and preaching. It’s so easy to post those one-liners about how God will do this if you do that. Even though I think I have the right heart, I can actually be digging a deeper trench between me and those I am trying to help.
I am supposed to share how God is working in my life, but I’m not helping anyone if I make it seem like I’m attending a private party that requires an exclusive invitation that is hard to obtain. God invites you to join him anywhere, anytime. 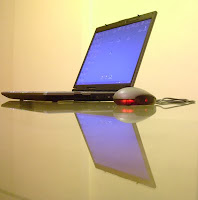 First Century believers traveled on foot to share the Good News. I have a computer and modem. Which  can make me a reckless nuisance if I’m not careful.  I don’t have all the answers—God does. What I need to do is point others to Him, not point out other's flaws.
Jesus probably cringes over some facebook posts....something for me to consider before I hit “share”.


"One of the blunders religious people are particularly fond of making is the attempt to be more spiritual than God." Frederick Buechner 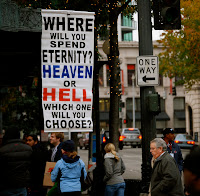 Ouch. I don’t want to be one of those “religious people”.   As much as I want to share the Good News, I don’t want to jeopardize the opportunity by pushing my faith instead of just being who Jesus asked me to be---someone who loves without conditions.


As I read the words Jesus spoke during his life, they would make terrific facebook posts. What would Jesus post?  I don’t know, but these words of his are ones I need to remember: 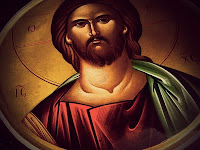