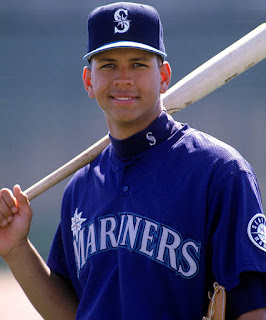 We’ve been a baseball family since our son was in T-ball. The closest major league team was the Seattle Mariners and our young son loved a rookie named Alex Rodriguez. It wasn’t long before he emulated Alex’s baseball stance and longed to be a shortstop. Young Alex was the consummate baseball idol.
Hey Alex, those Seattle years were magical. We willingly drove the five-hour roundtrip to watch you play. The old Kingdome resonated with cheers for your amazing talents in the field and you were clutch at the plate. You inspired a generation of young ball players. 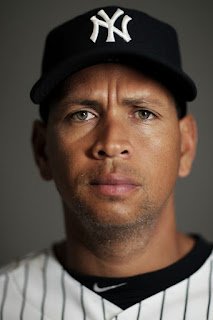 What happened Alex? We were in the stands during your return as a Texas Ranger. We watched the monopoly money float down from the upper deck as you came to the plate. The boos and catcalls were resounding. You seemed to have chosen money over character. And the fans knew it.

It didn’t change in New York did it Alex? Your personal life fell apart too. When you left your wife and two children that ruined it for me—but for all the young kids who were now old enough to be making their own choices —what about them?

You demonstrated that money mattered most. And when character counted you put yours on the sacrificial altar. Somewhere back in your younger days you might recall your spiritual roots. But perhaps you’ve forgotten one of God’s stern warnings: “The love of money is the root of all kinds of evil.” 1 Timothy 6:10. I hope your money is satisfying, because it can’t buy back those who once cared for you. We just pity you.