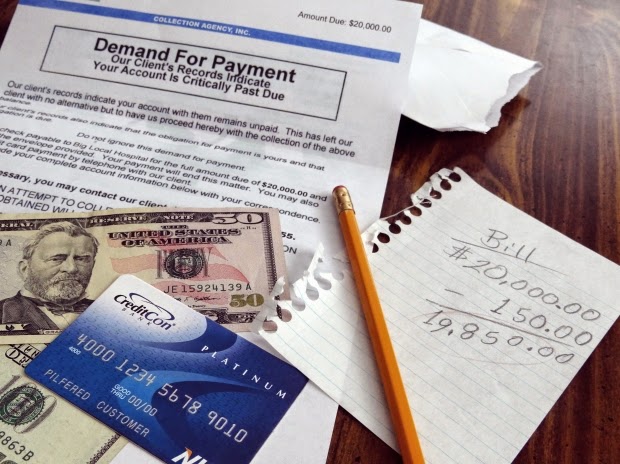 College is obscenely expensive and with a nearly 50% unemployment rate among graduates, is it worth it? College debt tops ONE TRILLION DOLLARS. That is more than American’s house/car/credit card debt combined.

College costs have increased 1000% in my lifetime. And bankruptcy isn’t an option with college debt. Where you go, the debt follows. 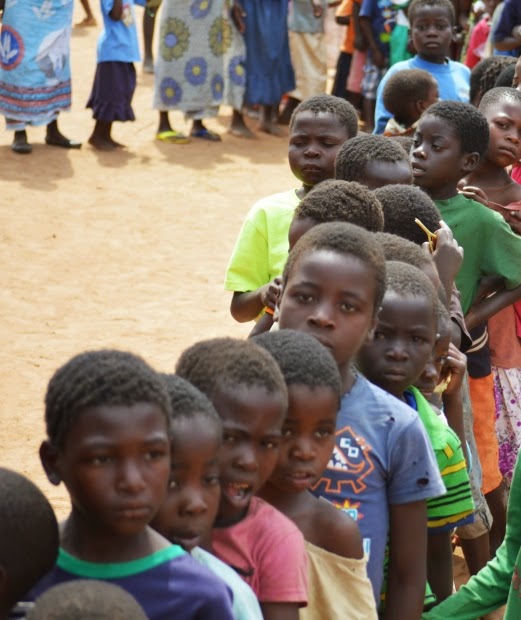 Luke was a high school graduate without finances for college, so he decided to volunteer for an African mission—digging wells and running food shelters for displaced refugees. 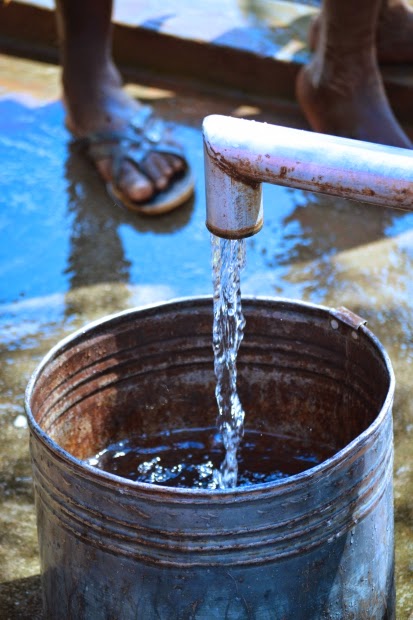 He didn’t make any money, but he learned management skills, first-aid on the fly, how to fix a generator with altered parts, and gaining a worldview that living in a tin hut provides.

Arriving back in the states, he still couldn’t afford college, but he found a job stocking grocery shelves. Rather than settling in with the reasonable salary and benefits, he used his free time to take online college courses.

Why pay for what you can get for free? Luke tapped into economics courses offered through Stanford University. He took an MIT financial theory course offered through iTunes University. That was just the beginning. He studied during breaks, after work and every weekend. It didn’t take long to acquire quite a resume of coursework. 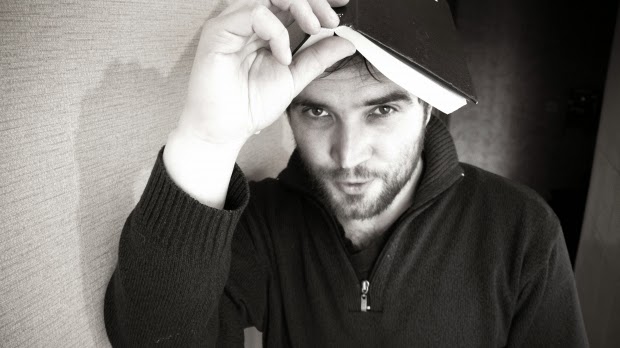 Scrolling through the offerings, Luke determined his next step—studying law. He finished the law courses offered by top-name universities, without paying a dime of tuition. It was exhausting, but his college-counterparts faced years repaying law school debt.

Luke’s only investment was time. And his efforts hadn’t gone unnoticed. He was offered a management position at the grocery store. That was just the beginning. 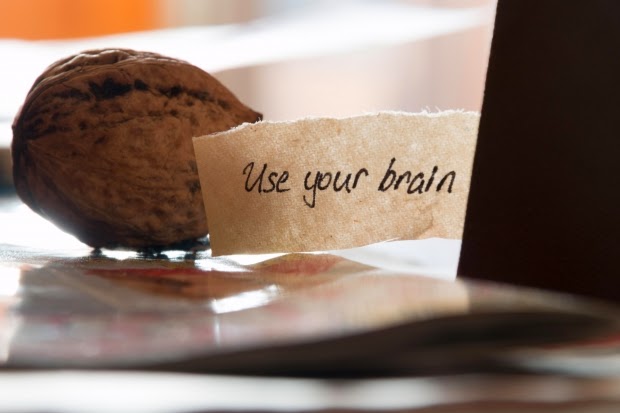 Luke knows that when you build it yourself, you know how it all works. He used his self-made college degree and parlayed it into a successful career.

Now he routinely travels back to Africa—he loves giving back in the place where it all started. Need college? Look online. Luke knows that if you work for it; it will work for you.
College debt Online courses