The America I Love 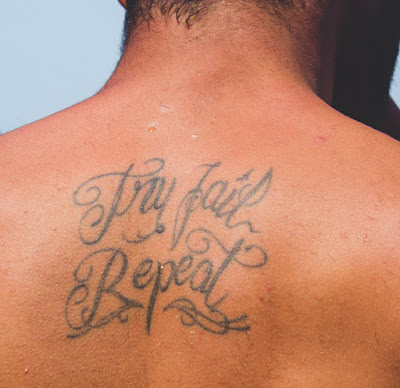 Let’s call him Matthew. His age is somewhere between 30 and 40. When he smiles you can tell he never got the dental work he needed—but his smile radiates joy anyway.

If Matthew had money at some point, it paid for a plethora of imaginative tattoos—from head to toe.

His ear gages add character as well. Then there are the scars that tell the story of how Matthew faced death and won.

While riding his bike (his only means of transportation) he was hit by a car. Biking in downtown Seattle has its advantages—he was minutes from the best trauma center in the region. It saved his life.

Yet, I’ve never heard him complain. He’s a hard worker, exuberantly talkative, most likely has an alcohol problem, and can’t find steady work. 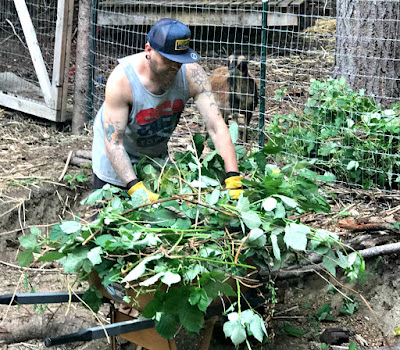 But someone I love hires him whenever he can. Matthew will dig ditches, haul weeds, move wheelbarrows full of rock and dirt. And smile while doing it. He’ll chat with you about whatever is on your mind and add effervescence to any conversation. And he sips a beer between heavy loads.

I guess that’s where I see the employment challenges—Matthew is a square peg in a work life of round holes. But he tries and is willing to work.

I doubt Matthew sees very far into the future. His life is broken in many ways, but he works for what he needs and smiles willing doing it. 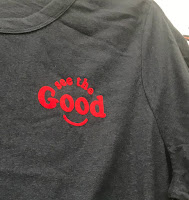 It’s heartwarming to know that someone cares enough to give him this chance.

When we can see so much wrong in America, it’s nice to see something right—and to see the good. This is the America I love.