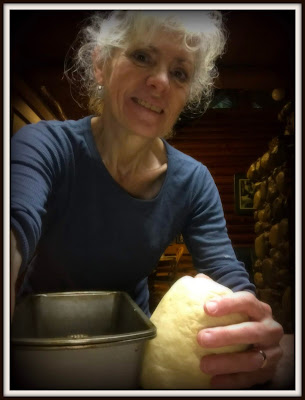 I've never mastered the bread-baking skills of my grandma. Oh, how I wish I'd paid closer attention. She could bake mouth-watering loaves without fail.

But I think she knew her bread was really a form of love.

I saw this first hand as a child. 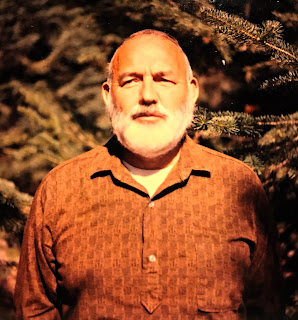 Grandpa could be gruff. Highly intelligent and savvy in conversation, he had little patience for those who refused to see his logic.

This was the case when the screen door banged shut, and Grandpa went to his chair without a word. On a normal day his frown lines were deep, now they were reddened with unspent fury.

I silently crept up to the loft. Grandpa believed a child shouldn’t speak, unless spoken to. From my upstairs perch I watched Grandma take some small pieces of split wood and kindle a fire in her wood cook stove.

Then I watched as she scooped flour into a large mixing bowl. She didn’t measure, she'd done this hundreds of times before. 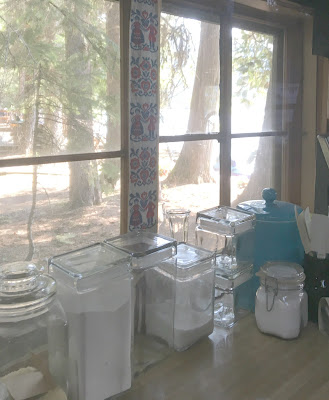 I was mesmerized by her rhythmic kneading of the dough. She placed the dough in a towel-covered bowl on the stove’s  warming rack. We both left Grandpa in his chair by himself.

Soon I began smelling the unmistakable scent of fresh bread. Grandma popped two fresh loaves onto the counter. She wrapped one in a cloth towel and when she looked up to the loft, she signaled me to come down quietly.

I saw that Grandpa was asleep in his chair. Grandma held the screen door open for me and the two of us walked the woodland path to the neighbor’s cabin. Grandma knocked on the back screen door. 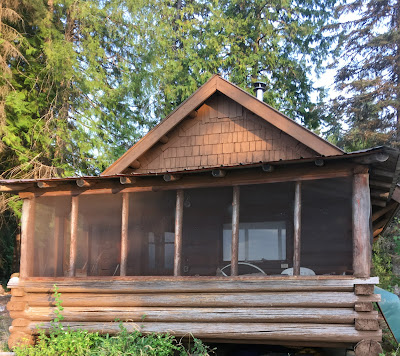 We had a clear view to the front where the man was sitting with his wife and kids. He saw Grandma, shrugged his shoulders and came to the screen door. He didn’t open the door.

I watched Grandma. She smiled and said she had an extra loaf of fresh bread. The delicious aroma wafted up as she opened the towel to reveal the golden crust.

The door opened a crack, Grandma handed him the loaf. She couldn’t really apologize for Grandpa’s gruffness, but she found a way to show that she cared about the hurt feelings he sometimes caused. I saw a slight smile as he carefully took the loaf.

Could bread really make amends for my grouchy Grandpa? Well, as Grandma and I turned to go home, I looked back through the screen door and saw the family smiling as they carved slices of the delicious warm bread. Maybe it wasn’t an official apology, but I learned that caring matters.

And caring can sometimes be delivered in a loaf of homemade bread.
apologies