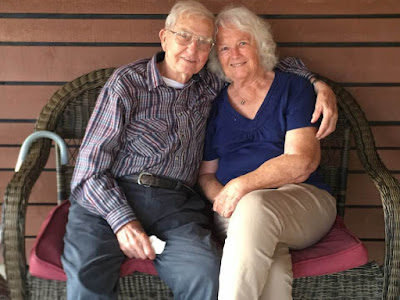 Lon was one of those grandpa’s that would faithfully attend all his grandson’s games. And with three grandsons, that meant plenty of sideline time—in all sorts of weather. Wins and losses didn’t matter, it was about the kids.

What happened over the years, as his grandsons grew up, is that Lon and his lifelong wife, June, became team grandparents. Their support transcended family bonds and included every kid on the team. They had big enough hearts to love them all. 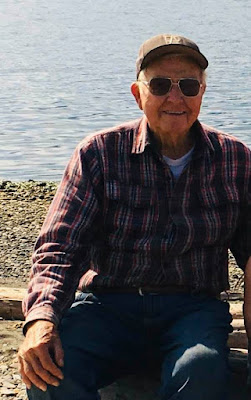 Lon was once a star athlete and enjoyed sports. Now he followed the action closely from the sidelines, and when a player needed a bit of encouragement, Lon somehow knew just what to say—or a certain nod and a smile.

As the keeper of the baseball team score book, I was typically in and around the dugout. I saw those Lon moments when a few words made a boy’s countenance change, and he stood taller and walked more confidently to the field.

Sadly, Lon, the sideline saint, has gone on to root for heavenly teams. His love and faithful presence will be sorely missed, yet, Lon left a lasting legacy in the hearts of lots of boys over many years.

The smiles he offered, the gentle words of encouragement, and the time he shared, is the kind of legacy that lasts. Lon will not be forgotten, because his memory is carried in hundreds of hearts. 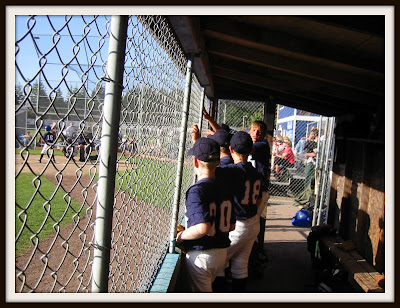 It’s a sad time for his family, but I pray they’ll know that they shared an amazing grandpa to a generation of kids.

It’s an inspiration to me to try and be like that. It’s love in action, yes from the sideline, but the sideline is often where people go for encouragement.
encouragement