The End is Beginning 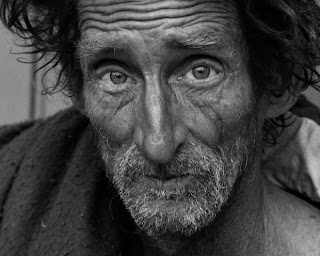 With no other means to reach the old man, they waited until dusk and walked miles through heavily forested terrain—keeping a watchful eye for lurking thugs who’d staked squatter’s claims in the dense woods.

They hoped the risk might be worth finding out what the old man knew. Years ago he’d made random warnings about the government and it seemed each dire prediction had happened. It was his final warning that led the two-some on this risky endeavor. 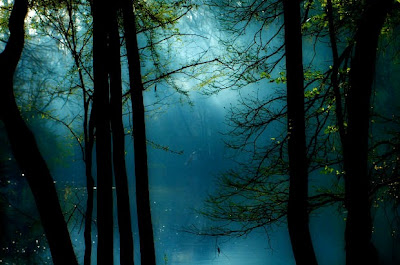 They barely spoke as they walked stealthily through the woods, but that didn’t stop their whirling thoughts.

They both recalled the old man’s rants about how illegal immigrants had overrun their once strong nation. At first, the illegals had become the nation’s lowest-level workers, most never bothering to learn the new language. Their increasing population gradually weakened the whole country.

The struggling economy continued to worsen. In the largest cities, more people lived on welfare than those working to pay for it. Yet the government just kept giving people more freebies—seemingly to keep the peace. 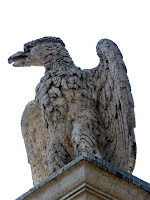 But peace had been eroding. Violence and even terrorist attacks from those coming across the borders had increased. No one felt safe. The military didn’t have the financial resources to retaliate. Because the government was broke, they became increasingly overbearing and placed heavy taxes upon the citizens. Yet, corruption was evident in many bureaucracies.

With little left to the beleaguered and discouraged populace, they turned to alcohol and heinous sexual immorality. No one could escape the raw sewage of perversity. Even the violence they’d experienced had became a form of entertainment—especially when it happened to those they hated. 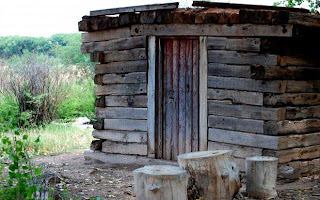 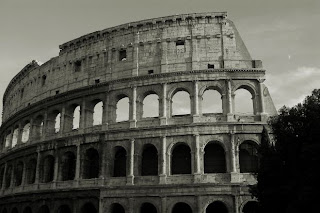 Rome’s corrupt government had a massive welfare program, trade deficit, and they outsourced their grain production.

The nation’s tax collectors were often more violent than their enemies. Attila the Hun brutally terrorized the nation.

Gladiators provided gruesome entertainment in the Coliseum, while sexual perversion was rampant.

"O Roman people be ashamed...Let nobody think otherwise, the vices of our bad lives have alone conquered us." Salvian, 5th Century