February 05, 2016
Grandma was a warm, loving blend of worldly wisdom and superstitious folklore. She had an antidote for everything, including matters of the heart. So when I came to her with a broken dream, she told me about finding the Dream Box. 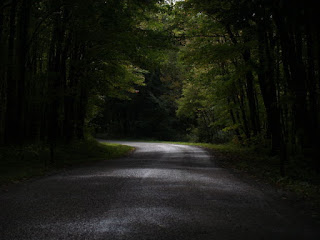 It was darker than she’d expected. Why had she decided to step out into such darkness? She couldn’t quite remember. This whole scene didn’t make sense.

But she knew she had to walk towards something. When she turned around she couldn’t see the path behind her. A one-way path? She didn’t fear wild animals; this place was as empty as it was dark. 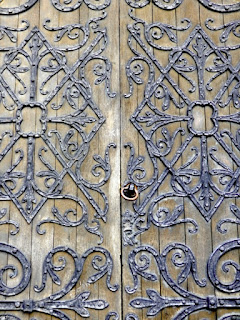 The path ended at a small building. The broad door was fashioned with ornate hinges. As she neared, it swung open. Looking behind her, the path was already gone, so she walked through the threshold.

It was just as dark inside, but as she walked further into the room she saw a chair. When she sat down, a curtain suddenly pulled apart and from behind her a small beam of light began projecting images on a screen.

The movie was a montage of a girl’s life. As each scene ended, the girl placed something in a box—something she treasured. Something she couldn’t take with her. 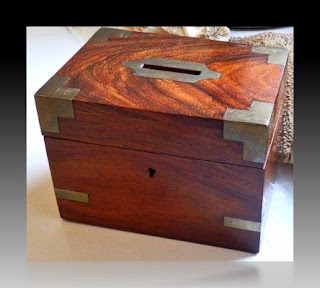 In the final scene, an elderly woman walked towards a table. The same box rested on top. As she lifted the lid, all of the things she’d left behind in her life were still inside—the dreams she’d once held so close.

All of her hopes she’d had as a girl, a young woman, and throughout her life were nestled in the box. Why had she been forced to leave them behind—putting them in a box until now? Certainly the old woman couldn’t have the dreams back, could she?

The projector went dark and as her eyes adjusted she noticed a box on a table near her. Opening the lid, she recognized the dreams that had been stored in her own heart—the ones she’d thought she’d left behind. Then, as if by godly design, she saw where some of those dreams would have led. She was thankful those dreams hadn’t happened. Other dreams were still there—waiting to be fulfilled. 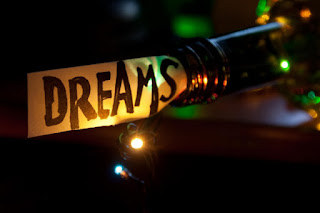 As she turned to leave, the door opened. She noticed the brilliant colors of trees and flowers surrounding her. The path broadened and she walked ahead. When she looked back the door and small building were gone. But what she needed would never be inside a building, or in anyone else. The dreams would always be hers and safely kept in her Dream Box.
ambitions Dreams