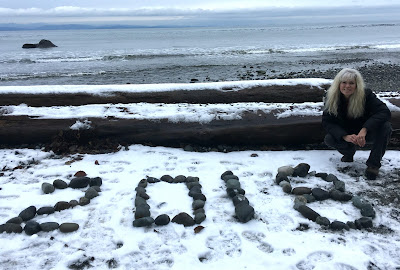 Last June I started memorizing the Book of James—I wanted to challenge my six-decade-old brain and see if it could do it. I’m just a bit shy of my year-end goal.

Why James? Because each chapter had something I really needed to remember. It begins by telling me to have joy when I am struggling. Why joy? Because I will get stronger from the adversity—and hopefully wiser. 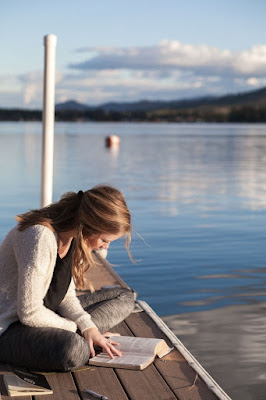 Then in chapter two, I’m told not to discriminate. Do I? How about those times when I get uptight if someone doesn’t do things my way, or if someone thinks differently than I do? According to James, discrimination hurts those God loves. Then James tells me it’s not enough to talk about helping others, I need to actually do something.

Chapter Three had me tongue tied—and for good reason. Saying the wrong thing is easy. How many hurt feelings have been caused by my careless words?

Chapter Four dealt with conflicts. Had any quarrels lately? James places the blame on our egos. Guilty again. In a world where it’s easy to criticize others, James tells me there’s only one judge, and it’s not me.

As he finishes, James tries to remind me what’s most important in life—is it my closet full of clothes, a nice home, and the car that will eventually rust? No, those things never last. James also implores me to pray—for everyone and everything. 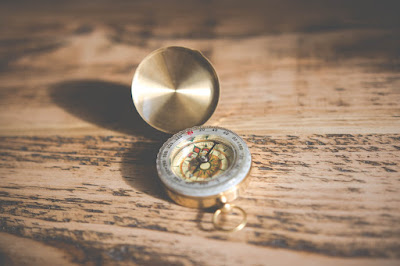 And finally, in a world that can be confusing, don’t wander off and get lost—but be ready to help others if they do.


So, my 2018 resolution is to live out the words of James. Even though my earthly journey can be hard at times, God promises to be with me throughout, and when the time comes He'll get me Home safe.
New Year's