From the Space Needle to the Moon 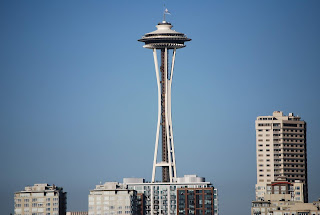 I remember Dad telling me to listen quietly as he turned the volume up on President Kennedy’s speech. Kennedy was challenging scientists and astronauts to set their sights on a moon landing. 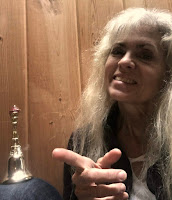 The whole moon exploration set off a wave of inspirational thinking. I was four when the 1962 Seattle World’s Fair featured the Space Needle—and it’s out-of-this-world design. I still have my Space Needle souvenir. From fashions to building designs to kid’s toys—it all took on a futuristic look.

I was a bit older as I listened to President Nixon give the Apollo 11 astronauts a hearty send-off as they blasted towards their lunar destination. I watched our grainy black and white screen as Neil Armstrong took his first step on the moon. Yes, I’m that old to remember all of this. 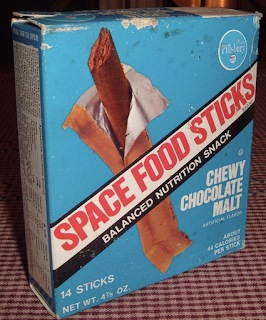 In school, we were introduced to basic rocket science, and watched NASA films explaining the details of what space travel involved. The whole idea of going to the moon inspired awesome inventions—like Velcro—and my personal favorite: Space Food Sticks.

I was enthralled with the TV commercials for Space Food Sticks and talked my parents into buying them because here in a sealed package contained chocolate-flavored nutrition—fit for a NASA astronaut. No longer would I need a soggy peanut butter and jelly sandwich in my school lunch. I could eat Space Food Sticks.

I couldn’t talk Mom into TANG—that sugar-filled orange flavored drink you mixed with water. But Grandma bought it for me when I visited her. 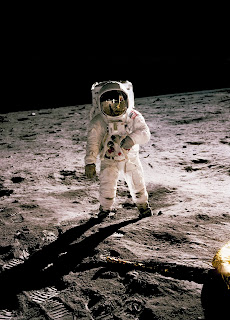 We’re celebrating 50 years since that momentous time in our nation’s history. Maybe it’s time for another challenge to be met with American ingenuity and resources.

We proved we were a capable nation back then. Let us share our determination again—something seemingly unattainable may become what this generation will point back to as the new frontier they conquered.