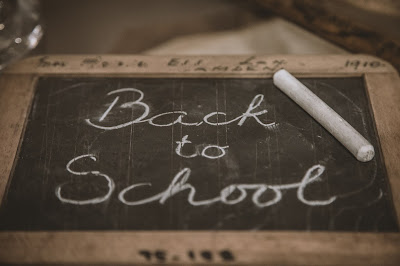 It was more of a pathway in the woods than a road. Overhanging limbs brushed the windshield and scraped the side of the truck. The road meandered upwards with no end in sight.

But I followed it anyway. Recent rains had filled all the potholes, effectively disguising just how deep they were. My truck bounced mercilessly.

Coming up a final incline, a curl of smoke and the top of a metal chimney pipe came into view. Then I saw a woodshed that somehow had become a home.  Knocking on the door, I could hear whispering, then the door cracked open to reveal a woman staring at me with bloodshot eyes. “Yeah?”

Her question was all the greeting I’d get. I explained I was her son’s teacher and that I missed seeing him at school. What I didn’t say, is that his absences had led to his being held back last year, and so far, he was on pace to fall behind again, unless he came to school more regularly. 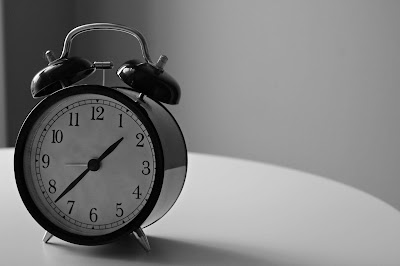 I could see her son standing at the far end of the small room. He was tall for a 10-year-old. He was wearing the same clothes he wore when he did come to school—ragged jeans and a tee shirt. His mom was hungover and the small shed reeked of cigarette smoke and booze. I tried to look like I didn't notice.

She opened the door wide enough so she could look at me better. Maybe something in her knew she wanted a better life for her son. I don’t know. But I said that if she could have her son at the bottom of her driveway every school day, I’d make sure he got to school.

The boy and I looked at each other. I smiled and handed him a wind-up clock. I told him to wind it up before he went to bed and pull out the alarm button and then he wouldn’t be late. I knew we couldn’t depend on his mom. 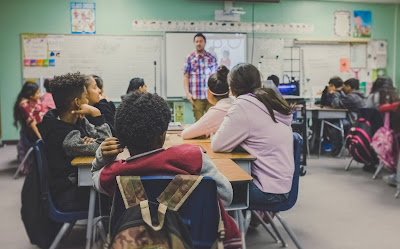 That became a new beginning. I’d be at the bottom of that woodland road at the appointed time. The boy would be waiting. The rest of that school year we both learned a lot.

I realized just how hard some kids have it, and he managed to overcome those hard circumstances.

That boy went onto the next grade, and even though I wasn’t his teacher, we liked our morning and afternoon routine and kept it up throughout his school days. 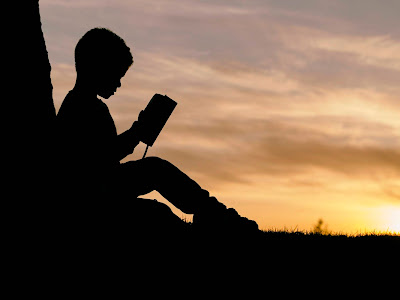 When I watched him graduate from high school, I saw him look for my face in the crowd. I admit, I cried.

That boy went on to become a teacher—and he’s on the lookout for students like he was.

How do I know? I was that boy. And all I ever wanted was to be that teacher.

Note: Both of these teachers have now retired, but their work lives on through their students. Image credits in order of use: Deleece Cook, Amanda Jones, NeONBRAND, & Aaron Burden
Teachers