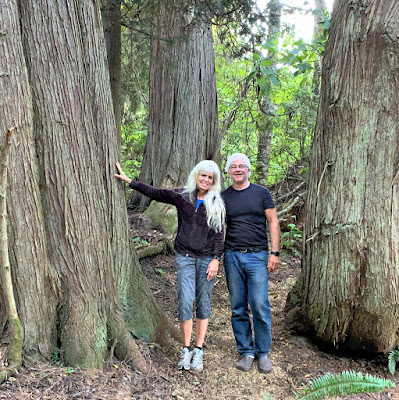 1979: While college newlyweds, Tom and I cut downed cedar logs into bolt-sized sections for roof shakes. It paid our bills.

So when Mom needed cedar shakes for her cabin, we went hunting for cedar on her land. Her property covered nearly ten acres with deep valleys and steep bluffs.

We finally found a huge one. It was buried with moss and debris, but when Tom cut into it the wood, it still smelled fresh and the grain was perfect for shakes. 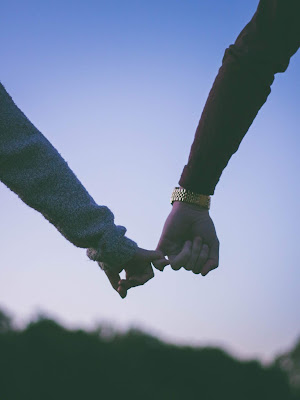 We teamed up. Tom chainsawed and I carried the bolts out to a clearing where there was a trail to the cabin. As we worked, neither of us noticed the time.

It was just the two of us in the woods, working together, which is what we loved most.

At dusk,  Tom noticed his gold watch was missing. We searched the area where we’d been cutting and hauling. We sifted through piles of chainsaw chips, moss, leaves, and limbs, but no watch.

We walked back to the cabin. Mom had fixed dinner for us all—my grandparents were there too. I told them Tom’s watch had been lost—they probably wondered how a poor college kid even had a gold watch.

1974: It was a rainy evening as Tom was heading to work during his senior year of high school. Up ahead he noticed a hitchhiker waving frantically, but other drivers didn’t stop. Tom pulled over. The hitchhiker explained his friend had accidentally shot himself in the abdomen, the highway had been the closest place to run for help. Tom drove quickly to where the injured teen waited. They loaded him in Tom’s car and rushed him to the hospital. The young boy would be okay. Arriving to work late, Tom explained to his boss what happened. What Tom didn’t expect was to be recognized for his heroic actions and presented with a gold watch. 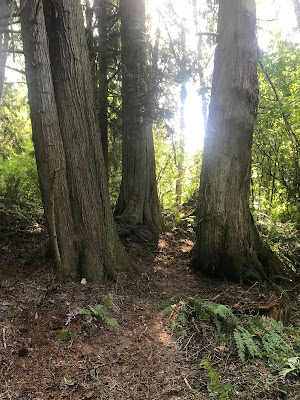 Now the watch was buried somewhere in the old cedar grove. Grandpa rented a metal detector. But even the former police investigator gave up after a thorough search.

Forty years have passed. The teenager who earned the gold watch has lived most of his life without it.


Recently we started making woodland trails through that old cedar grove. Decades of debris has fallen, and I confess I hoped that I could find the missing watch. I looked. I prayed. It’s not to be found. But thankfully I never lost the man who earned it. He’s the real treasure.