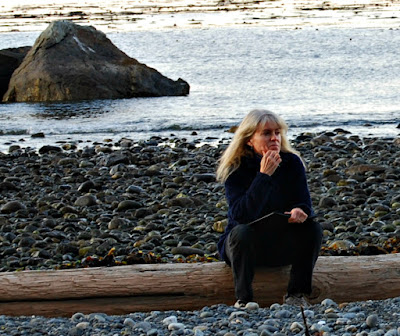 There are 600 million blogs in the world and 2 billion blog posts published every year.

That’s trillions of words on the worldwide web.

Looking back, the most popular posts were the stories of painful loss that resulted in courage and hope. 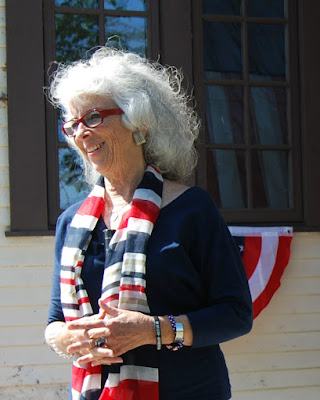 Like Betsy Schultz—and how she’s turning her 1910-era bed and breakfast into a respite home for grieving Gold Star families. She knows that grief after losing her only child to a road side bomb in Afghanistan. She's using her grief to help others deal with theirs. 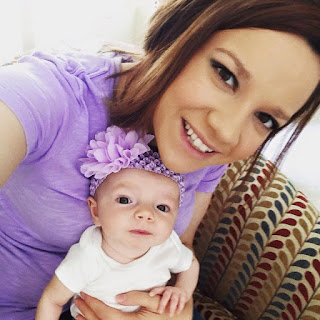 I cried for Dana, an amazing new mom. The doctors told her that her beautiful baby girl had the terminal genetic disease, spinal muscular atrophy. She remained courageous, holding her own life together while losing her first child. She has since raised thousands of dollars for other families coping with SMA.

Then there was Cynthia, the twenty-five year-old I met in the cancer center waiting room. She’d exhausted all the treatment options, and was using her remaining time to go on a Thank You Tour. She was beginning with the medical team that had tried so hard to extend her life. 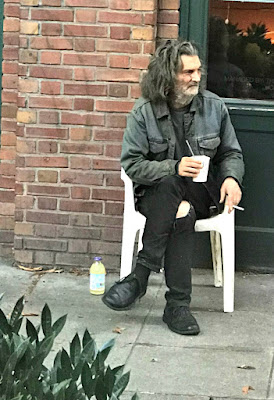 Then there is kindness in action—like the deli owner extends to Alfred, a lonely Vietnam Vet. I had an extra hour before an appointment so I hopped off the streetcar and went into a deli. Alfred was sitting out front. Before entering, I greeted him. He tipped his head and raised his paper coffee cup in a small salute.

Once inside, the woman behind the counter said that not many folks greet Alfred—because he looks rather formidable. She went on to explain that he is more cordial than many of her customers.

He always politely orders black coffee and a single piece of wheat toast. Over the time Alfred has been coming to her small deli, she’s discovered that after Viet Nam, he made plenty of wrong turns, but he doesn’t blame anyone but himself.

Alfred’s not homeless, just friendless, unless you count the willing deli owner. She says he served her country, the least she can do is serve him kindness.


Why do I continue to blog? Because I enjoy hearing these stories and then sharing the hope they’ve given me.