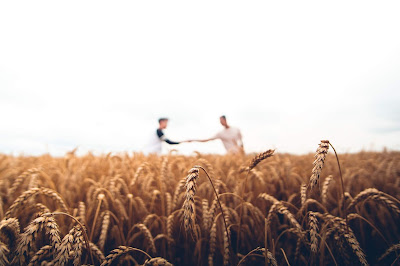 It started with an online message that began, “Shhh, it’s a secret!”  Knowing the sender, she read it and smiled. This was an amazing plan. She made a list for what was needed.

While busy in the kitchen doing her part, her neighbors were busy too. It was an undercover operation—even though social media was used to spread the word. 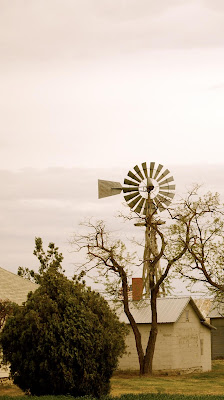 In the rural farmland where these neighbors lived, Facebook hadn’t made them more distant; it was actually a great way to know what was happening in their neighbor’s busy lives.

For most of the farmers, their crops no longer paid all the bills, so they took jobs to supplement their income. They lived in two worlds—going to work in the nearby city and leaving the chores, the planting and the weeding for evenings and weekends. Vacation time was used for their annual harvest.

Then in late October, a layoff happened. One of the neighbors, both the husband and the wife, lost their jobs just as the holidays approached. As farmers, they were used to cutting spending in tough times. They searched for other work. But new jobs weren’t forthcoming.

Even though the couple didn’t share the bad news, it spread to the neighbors, one private message at a time. 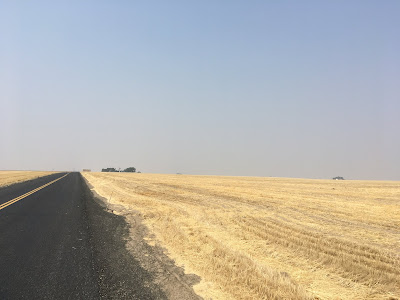 On Thanksgiving morning, the group of neighbors gathered at a homestead a few miles down the road. Then, in what looked like a Ford pick-up caravan, they drove up the driveway of their lifelong friends.

One by one, truck doors opened, and coolers and crockpots emerged. What may have started out as a plan to bless one family, became a Thanksgiving reminder:


Bringing hope in hard times is what good neighbors do.

Those of us who are strong and able in the faith need to step in and lend a hand to those who falter, and not just do what is most convenient for us. Strength is for service, not status. Each one of us needs to look after the good of the people around us, asking ourselves, “How can I help?” Romans 15:2 MSG