The Rise of Digital Natives 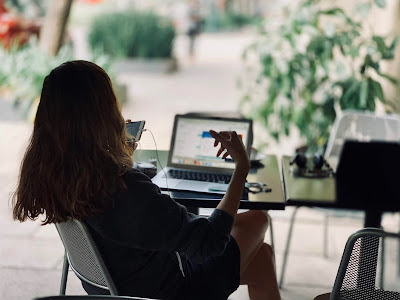 She tried. She really had. But after turning fifty, job promotions never came her way.

When she was younger, she had learned to adapt to the computerized changes, but as she got older, she was passed over by those who seemingly adapted more quickly. I know her and the many qualities she has that go beyond a computer screen.

But at 56, she says she’s fortunate to have her career—as it is.

She’s dealing with the rise of Digital Natives—the generation of young people raised in the digital age. These digital experts have an edge in the job market, where savvy tech skills make people her age, as obsolete as an old computer’s operating system. 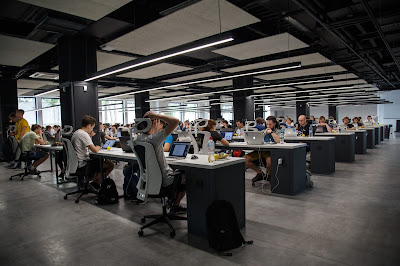 These Digital Natives are able to thrive in the rapid pace of change. They shrug off any challenge brought by adaptation to the latest upgrades. It’s what they know best.

According to AARP, people like my girlfriend are being edged out of tech careers. While many desire to work longer, they just don’t have what the Digital Natives have. True that.

But what some corporations fail to see, is that wisdom isn’t limited to the tech savvy. While technology can do amazing things, sometimes it’s the years of living that bring vibrancy and perspective. 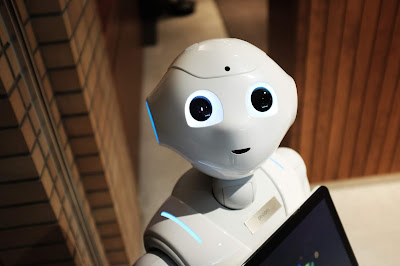 I wonder what will happen as the Digital Natives raise their offspring in a world that increasingly responds to robots rather than smiling humans. Folks my age know what they will be missing. But will the digital generations?


Eventually the Digital Natives will be the majority of our work force. Hopefully they’ll know that robots will never replace the heart and soul of a real person who cares.

But perhaps this is what my generation is most equipped to do—sharing the truth that artificial intelligence doesn’t know everything. Technology makes life better in many ways, but real people make life worth living.