It Makes a Difference 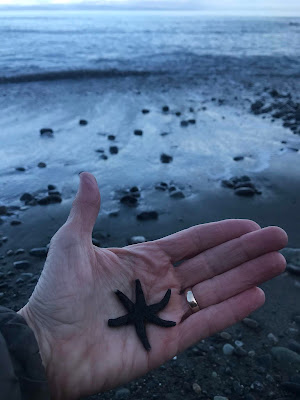 This story has been told hundreds of times in those inspirational talks….a father and son are walking on the beach and the son notices dozens of starfish washed ashore during the high tide. The son picks one up and throws it back into the sea. Then he picks up another and does the same. The father says to the son that there are so many washed up that he’s wasting his time that it won’t make any difference. The son then tosses another starfish in the ocean, and says, “It makes a difference to that one.”

So, that’s what I saw on my recent beach walk—starfish washed ashore. I thought of the boy as I placed the starfish back into the safety of the water. Then I recalled the most recent debate with the Democratic candidates for president—they all thought that investment was needed in our public schools. I think Republicans would agree. It’s just the policies that differ.

We all care about our nation’s kids—the battles are fought over how we can help. 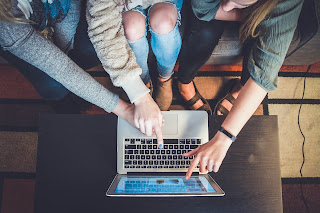 But while the arguments are waged on debate platforms and in the halls of Congress, kids are walking the halls of our nation’s schools. Some come from homeless conditions—living in a vehicle that serves as a nightly shelter. Some are struggling to read, write, and understand math.

This is where a volunteer can make a difference to one child. I recently spotted several volunteers making a difference when they took a group of inner-city youth on a three-day backpacking trip along the Pacific Ocean. Can you imagine a group of teen boys without cell phones for three days? They watched the sun rise and the night stars. It’s a trip they’ll never forget. 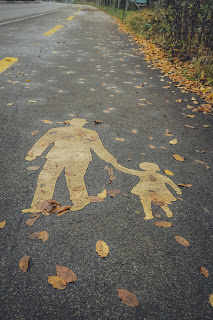 I've watched volunteers listen to kids read, while others are coaches. One volunteer helped a student in math until he was able to pass his tests and graduate. Mission accomplished.

I’m inspired by school volunteers. They don't wait for Congress to act, they just know that making a difference to one matters. And they're doing it now.

As I tossed another starfish back into the sea, it made a difference to that one.