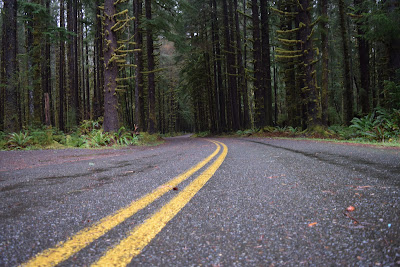 We’d already driven almost two rural-road hours, when Mom slowed the truck and began looking for some sort of marker.

She stopped and then turned into a lane barely wide enough for the truck. Tall trees formed an impenetrable boundary on both sides.

We drove another 20 minutes, barely creeping along. I mentioned more than once that I could walk faster. Mom said nothing.

In a slight clearing, Mom pulled the truck into a grassy spot and turned off the engine. She announced, “Now we hike.” 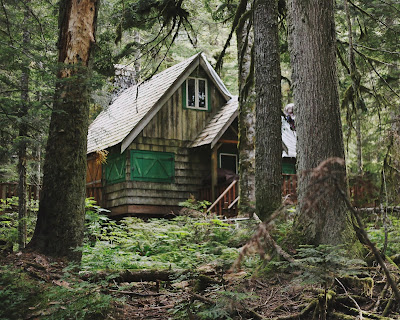 We each carried heavy backpacks that Mom had brought along. I confess, I did mutter about carrying what felt like rocks uphill. After an hour’s hike, I sniffed some wood smoke. Then a bit further I spotted a small cabin. On the porch were three smiling faces.

Welcomed inside, it was as if this small family had known me my whole life. They were genuinely interested in hearing about the future plans inside my 17-year-old head.

Around the wooden table we shared a meal featuring their garden veggies, a slow-roasted rooster that they jokingly said had made too much noise, and the most delicious huckleberry muffins ever. 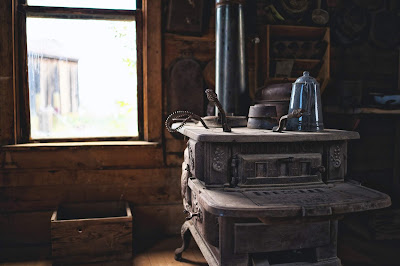 All prepared on a wood cook stove. Their toddler had homemade blocks and a basket of books. His mom said the outdoors was his playpen. No electricity. No running water. No hot shower at the end of a long day.

We had to leave early enough to hike back before it got too dark, but as I took my last look at the young family waving from their porch, I wondered if they’d given up too much. Yet, here they were....living off the goodness of the land. 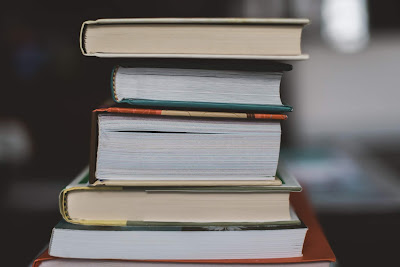 Part of what we’d brought in the backpacks were retired library books. They spent hours reading. The couple had left their careers and city living because neither was happy. Now they were.

Mom was giving me a glimpse of another way to live. To be honest, it had some appeal.

I hadn’t thought about that couple until now. If they’re still there, they’d be in their 70’s.

Being off the grid, they avoided the expectations of keeping up with their Boomer friends. They missed the rise and fall of stock markets, housing prices, and the contraction of job markets as a whole new global market emerged.

Maybe they missed getting wealthy.  I’m sure they had their own concerns. But I suspect they had the gift that we are now appreciating so much more—time. They didn’t worry about the higher costs surrounding them, they just followed the seasons of their lives. 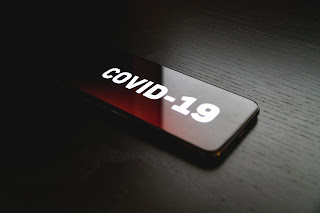 Mom was always doing things to get me to see a bigger perspective on life—to learn more. If she was still alive I wonder what she’d think about a global pandemic. She’d probably handle it like she did other issues—find an expert’s writings and discover more.

As for me? I hope I learn to let go of unneeded expectations in life’s seasons and hold onto how precious time is—just like that young family did that I met so long ago.